session about to expire in few minutes

Wauwatosa is located 15 minutes west of downtown Milwaukee along the banks of the picturesque Menomonee River. It is named after the Potawatomi Chief Wauwataesie and the Potawatomi word for firefly. Wauwatosa is a modern urban enclave with a charming small-town feel.

Known affectionately by locals as "Tosa," the city boasts many unique local shops and restaurants. The city is also home to the Milwaukee Regional Medical Center as well as several colleges and universities. The lush Menomonee Valley of the Wauwatosa area provided a key overland gateway between the rich glacial farmland of southeastern Wisconsin and the Port of Milwaukee.

In 1835, Charles Hart became the first Euro-American to settle here, followed that year by 17 other families. In 1845, Hart built a mill on the Menomonee River which gave the settlement its original name of "Hart's Mill." The Annunciation Greek Orthodox Church designed by Frank Lloyd Wright is one of Wauwatosa’s most notable points of interest along with the Memorial Center, which is home to the public library, auditorium, and city hall.

In addition to complete selection of flowers, we also offer an incredible variety of flowering plants and lush greens as well as a variety of hand-made gift baskets to suit any taste! Be sure to check out our collection of gourmet food baskets, healthy fruit baskets, candles, gift items, and so much more! Most selections are available for same-day delivery to Wauwatosa and surrounding areas on the map above. Shop online 24 hours a day or call us directly and we will create a custom order just for you! 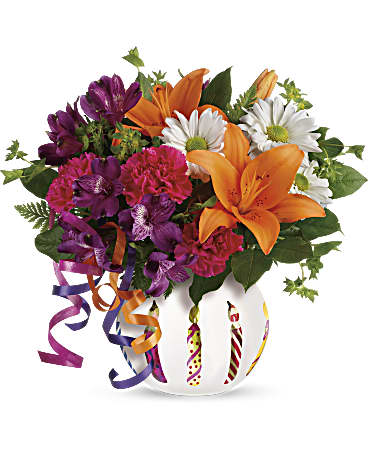 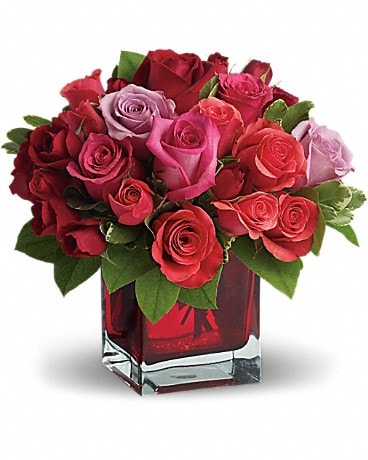 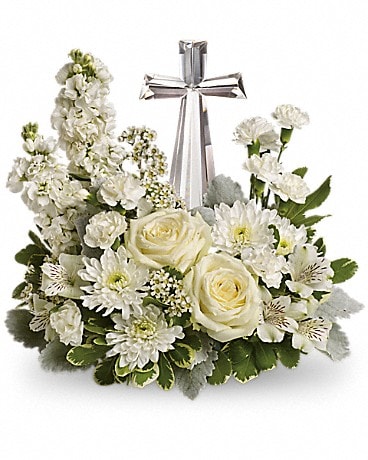 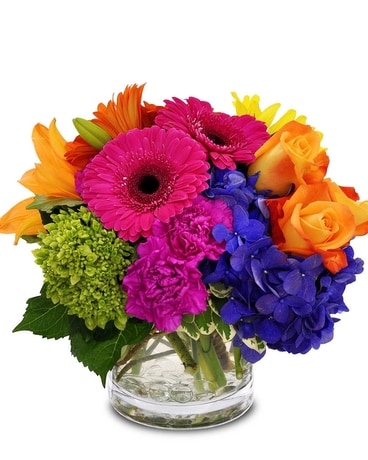